All About IIM Ahmedabad 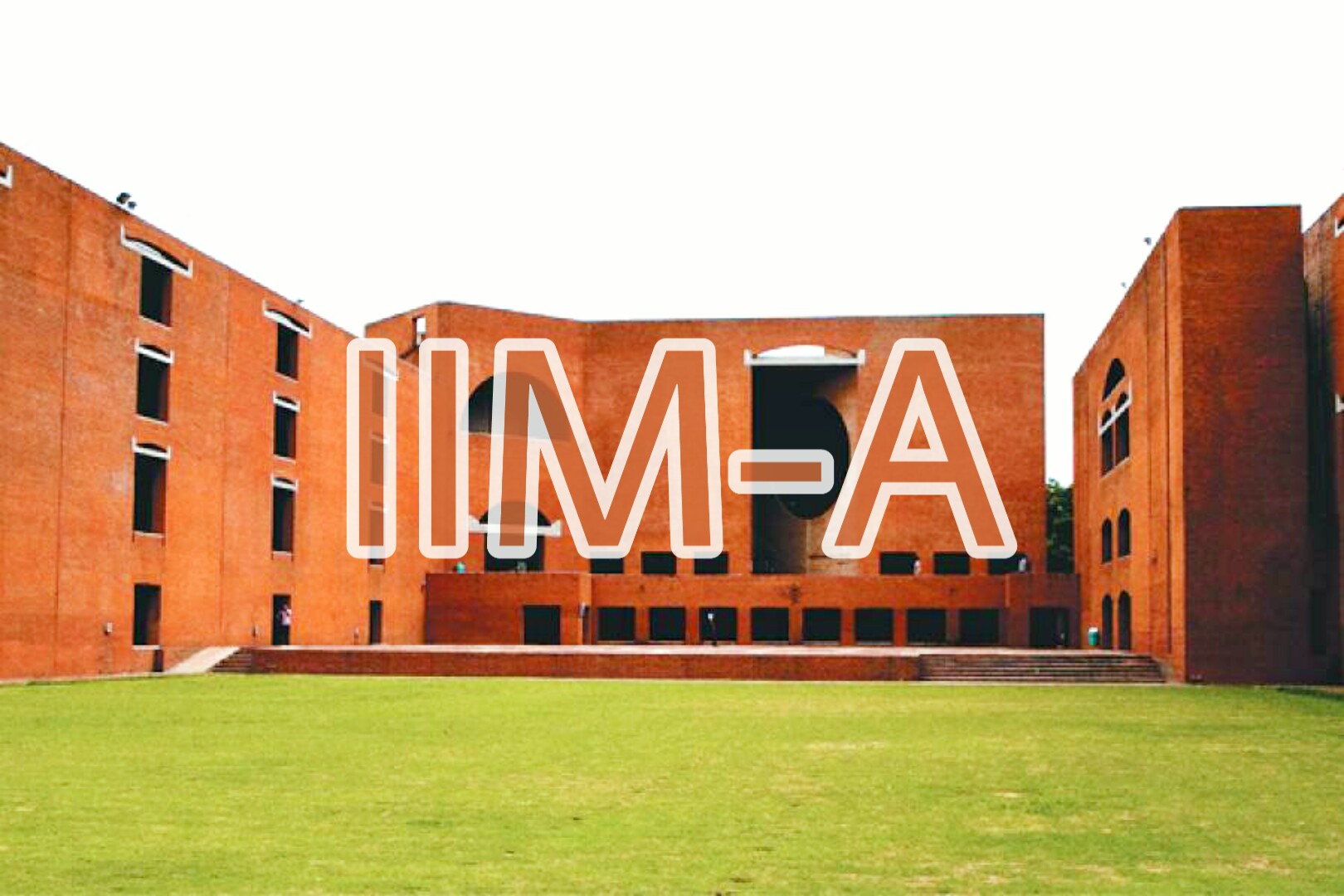 The decade following independence in 1947 was witness to a surge of innovative ideas to build a fledgling independent nation into a model democratic state committed to growth with equity. The establishment of the Indian Institute of Management Ahmedabad (IIMA) was the outcome of one such innovative initiative.

Led by space scientist Dr. Vikram Sarabhai and an eminent industrialist and philanthropist Shri Kasturbhai Lalbhai, and proactively supported by the then Chief Minister of Gujarat, Dr. Jivraj Mehta, a group of enlightened individuals set up IIMA in 1961. This group ably wove together a coalition of five actors - the governments at the center and the state, local industrialists, the Ford Foundation, and the Harvard Business School, to establish the foundations of the Institute.

IIMA was set up as an institution that would be managed by a Society, the IIMA Society, created under the Societies Act. The Institute was to be run by a Board of Governors, constituted by the IIMA Society; the Board would have representation from all the relevant constituencies so as to reflect the multifarious needs of a developing nation. IIMA was therefore conceived as a Board-managed institution, free from the exclusive control of any one constituency. Thus, operational freedom is an integral part of the DNA of IIMA.

IIMA has been consistently ranked as the premier management school in the country by several national agencies. IIMA programmes are also ranked highly in several international rankings. In 2008, IIMA became the first management school in the country to be awarded EQUIS (European Quality Improvement System) accreditation by the EFMD (European Foundation for Management Development).