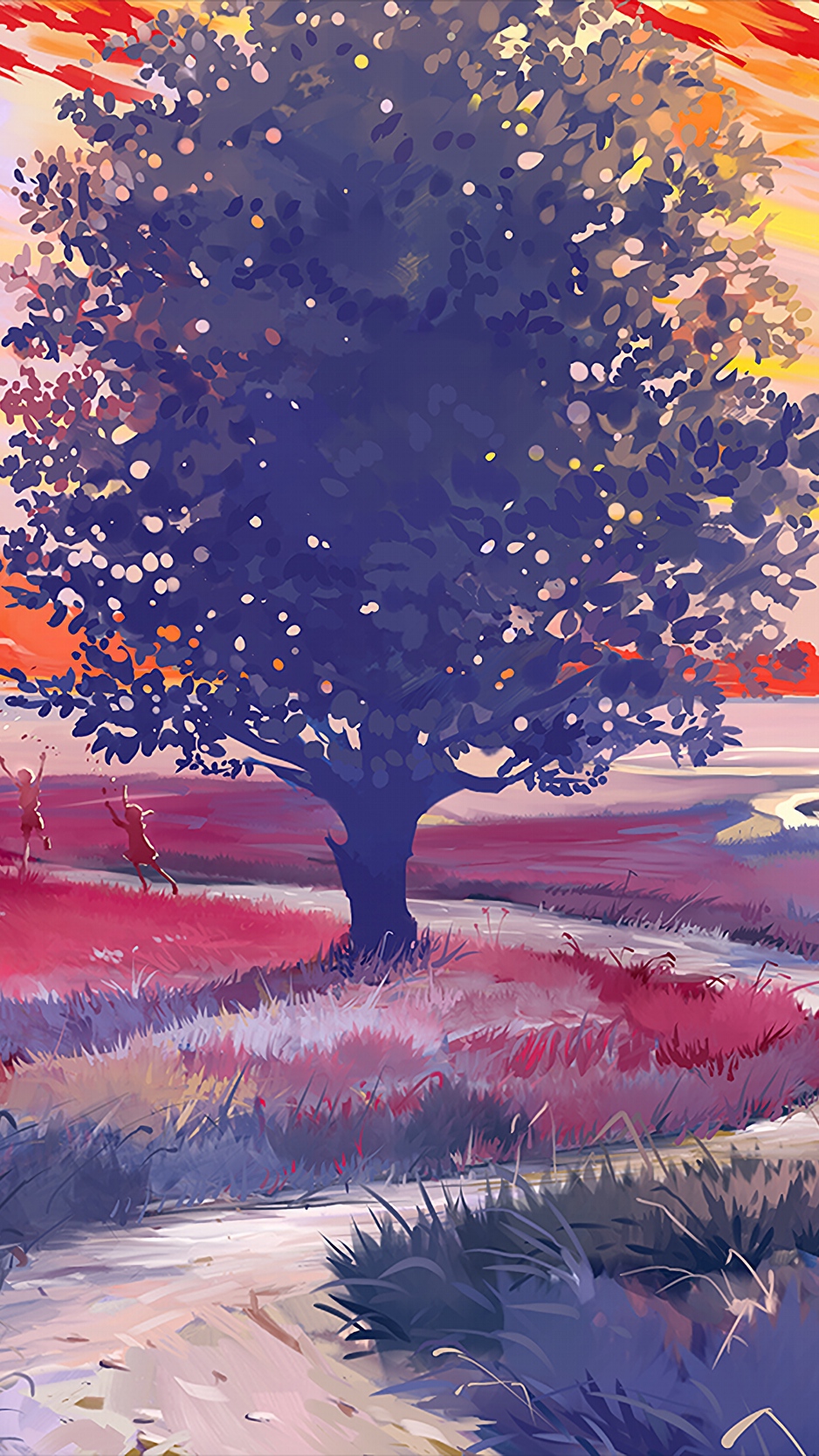 Question: What is the thematic highlight of this passage?

Passage:
Human Biology does nothing to structure human society. Age may enfeeble us all, but cultures vary considerably in the prestige and power they accord to the elderly. Giving birth is a necessary condition for being a mother, but it is not sufficient. We expect mothers to behave in maternal ways and to display appropriately maternal sentiments. We prescribe a clutch of norms or rules that govern the role of a mother. That the social role is independent of the biological base can be demonstrated by going back three sentences. Giving birth is certainly not sufficient to be a mother but, as adoption and fostering show, it is not even necessary!

The fine detail of what is expected of a mother or a father or a dutiful son differs from culture to culture, but everywhere behaviour is coordinated by the reciprocal nature of roles. Husbands and wives, parents and children, employers and employees, waiters and customers, teachers and pupils, warlords and followers; each makes sense only in its relation to the other. The term ‘role’ is an appropriate one, because the metaphor of an actor in a play neatly expresses the rule-governed nature or scripted nature of much of social life and the sense that society is a joint production. Social life occurs only because people play their parts (and that is as true for war and conflicts as for peace and love) and those parts make sense only in the context of the overall show. The drama metaphor also reminds us of the artistic licence available to the players. We can play a part straight or, as the following from J.P. Sartre conveys, we can ham it up.

Let us consider this waiter in the cafe. His movement is quick and forward, a little too precise, a little too rapid. He comes towards the patrons with a step a little too quick. He bends forward a little too eagerly; his voice, his eyes express an interest a little too solicitous for the order of the customer. Finally there he returns, trying to imitate in his walk the inflexible stiffness of some kind of automaton while carrying his tray with the recklessness of a tightrope-walker...All his behaviour seems to us a game...But what is he playing? We need not watch long before we can explain it: he is playing at being a waiter in a cafe.

The American sociologist Erving Goffman built an influential body of social analysis on elaborations of the metaphor of social life as drama. Perhaps his most telling point was that it is only through acting out a part that we express character. It is not enough to be evil or virtuous; we have to be seen to be evil or virtuous. There is distinction between the roles we play and some underlying self. Here we might note that some roles are more absorbing than others. We would not be surprised by the waitress who plays the part in such a way as to signal to us that she is much more than her occupation. We would be surprised and offended by the father who played his part ‘tongue in cheek’. Some roles are broader and more far-reaching than others. Describing someone as a clergyman or faith healer would say far more about that person than describing someone as a bus driver. 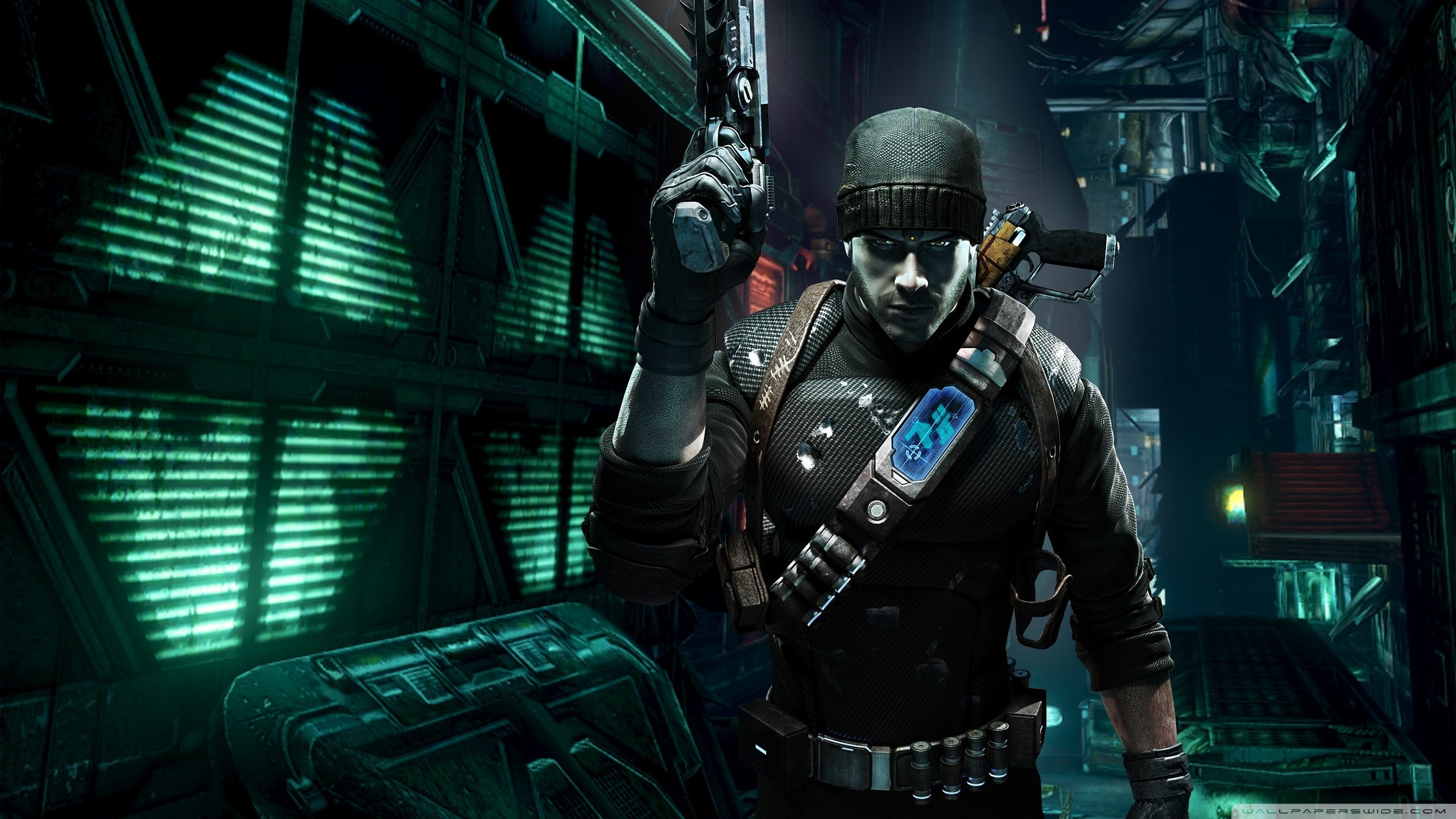