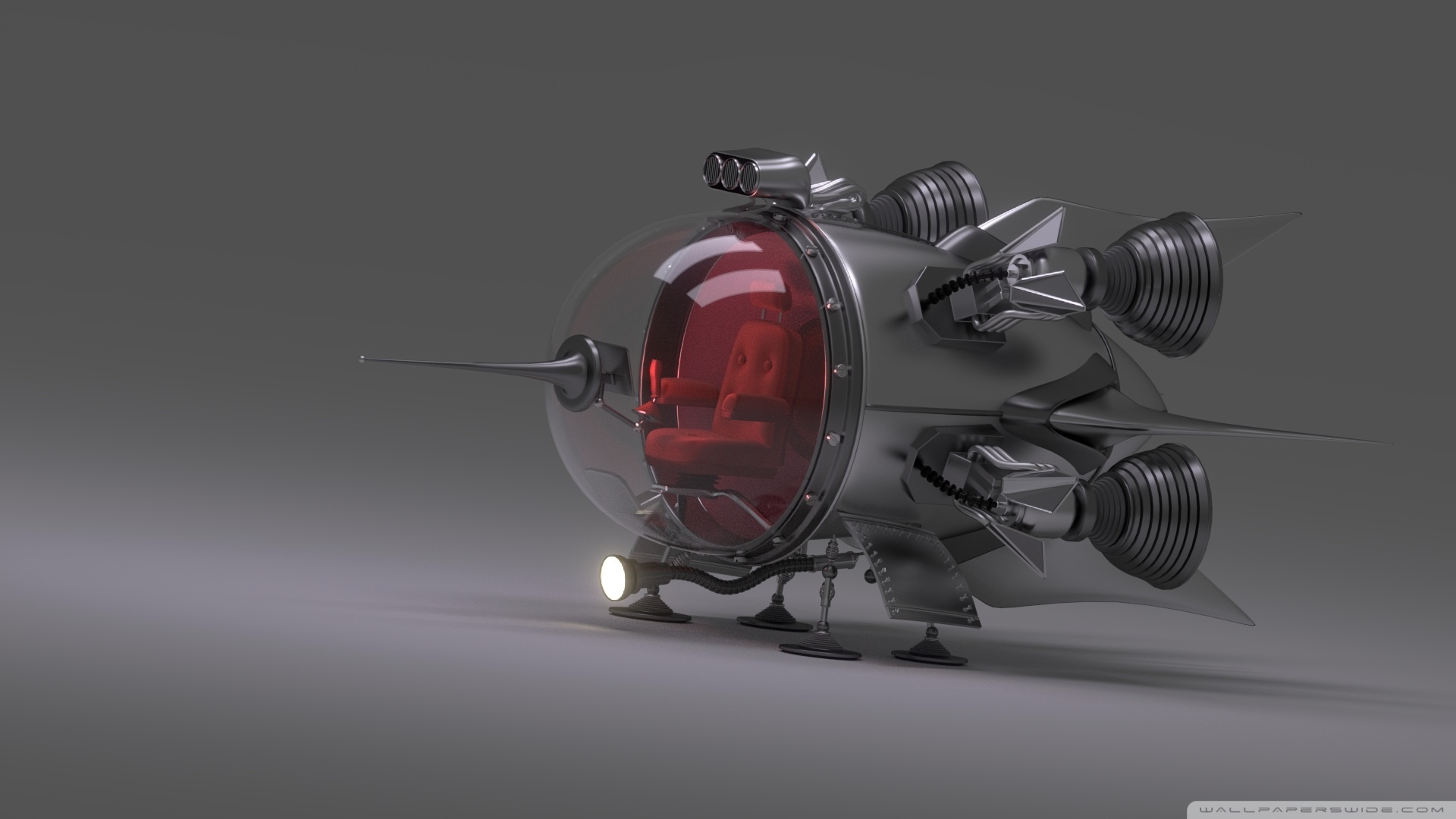 Since World War II, the nation-state has been regarded with approval by every political system and every ideology. In the name of modernisation in the West, of socialism in the Eastern bloc, and of development in the Third World, it was expected to guarantee the happiness of individuals as citizens and of peoples as societies. However, the state today appears to have broken down in many parts of the world. It has failed to guarantee either security or social justice, and has been unable to prevent either international wars or civil wars. Disturbed by the claims of communities within it, the nation-state tries to repress their demands and to proclaim itself as the only guarantor of security of all. In the name of national unity, territorial integrity, equality of all its citizens and non-partisan secularism, the state can use its powerful resources to reject the demands of the communities; it may even go so far as genocide to ensure that order prevails.

As one observes the awakening of communities in different parts of the world, one cannot ignore the context in which identity issues arise. It is no longer a context of sealed frontiers and isolated regions but is one of integrated global systems. In a reaction to this trend towards globalisation, individuals and communities everywhere are voicing their desire to exist, to use their power of creation and to play an active part in national and international life.

There are two ways in which the current upsurge in demands for the recognition of identities can be looked at. On the positive side, the efforts by certain population groups to assert their identity can be regarded as "liberation movements", challenging oppression and injustice. What these groups are doing - proclaiming that they are different, rediscovering the roots of their culture or strengthening group solidarity - may accordingly be seen as legitimate attempts to escape from their state of subjugation and enjoy a certain measure of dignity. On the downside, however, militant action for recognition tends to make such groups more deeply entrenched in their attitude and to make their cultural compartments even more watertight. The assertion of identity then starts turning into self-absorption and isolation, and is liable to slide into intolerance of others and towards ideas of "ethnic cleansing", xenophobia and violence.

Whereas continuous variations among peoples prevent drawing of clear dividing lines between the groups, those militating for recognition of their group's identity arbitrarily choose a limited number of criteria such as religion, language, skin colour, and place of origin so that their members recognise themselves primarily in terms of the labels attached to the group whose existence is being asserted. This distinction between the group in question and other groups is established by simplifying the feature selected. Simplification also works by transforming groups into essences, abstractions endowed with the capacity to remain unchanged through time. In some cases, people actually act as though the group has remained unchanged and talk, for example, about the history of nations and communities as if these entities survived for centuries without changing, with the same ways of acting and thinking, the same desires, anxieties, and aspirations. Paradoxically, precisely because identity represents a simplifying fiction, creating uniform groups out of disparate people, that identity performs a cognitive function. It enables us to put names to ourselves and others, form some idea of who we are and who others are, and ascertain the place we occupy along with the others in the world and society. The current upsurge to assert the identity of groups can thus be partly explained by the cognitive function performed by identity. However, that said, people would not go along as they do, often in large numbers, with the propositions put to them, in spite of the sacrifices they entail, if there was not a very strong feeling of need for identity, a need to take stock of things and know "who we are", "where we come from", and "where we are going".

Identity is thus a necessity in a constantly changing world, but it can also be a potent source of' violence and disruption. How can these two contradictory aspects of identity be reconciled? First, we must bear the arbitrary nature of identity categories in mind, not with a view to eliminating all forms of identification—which would be unrealistic since identity is a cognitive necessity—but simply to remind ourselves that each of us has several identities at the same time. Second, since tears of nostalgia are being shed over the past, we recognise that culture is constantly being recreated by cobbling together fresh and original elements and counter-cultures. There are in our own country a large number of syncretic cults wherein modern elements are blended with traditional values or people of different communities venerate saints or divinities of particular faiths. Such cults and movements are characterised by a continual inflow and outflow of members which prevent them from taking on a self-perpetuating existence of their own and hold out hope for the future, indeed, perhaps for the only possible future. Finally, the nation-state must respond to the identity urges of its constituent communities and to their legitimate quest for security and social justice. It must do so by inventing what the French philosopher and sociologist, Raymond Aron, called "peace through law". That would guarantee justice both to the state as a whole and its parts, and respect the claims of both reason and emotions. The problem is one of reconciling nationalist demands with the exercise of democracy.

Going by the author's exposition of the nature of identity, which of the following statements is untrue?
A Identity represents creating uniform groups out of disparate people.
B Identity is a necessity in the changing world.
C Identity is a cognitive necessity.
D None of the above.