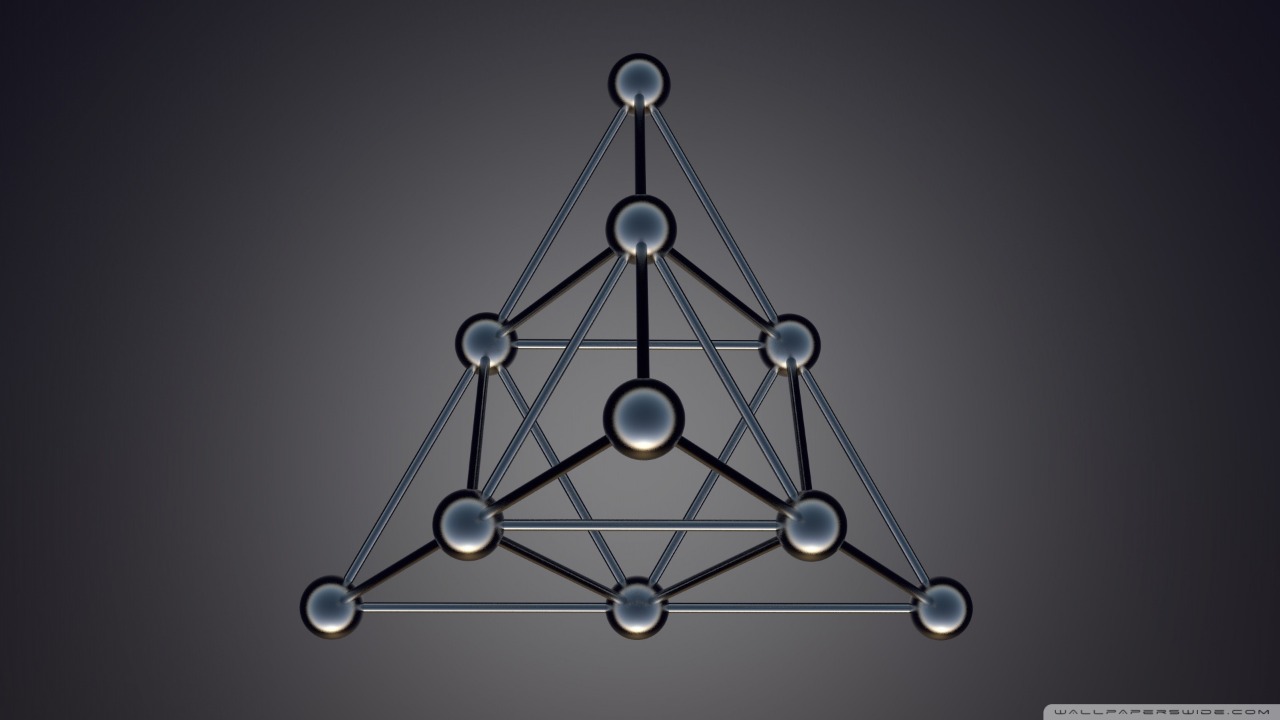 The World Trade Organisation (WTO) was created in the early 1990s as a component of the Uruguay Round negotiation. However, it could have been negotiated as part of the Tokyo Round of the 1970s, since that negotiation was an attempt at a 'constitutional reform' of the General Agreement on Tariffs and Trade (GATT). Or it could have been put off to the future, as the US government wanted. What factors led to the creation of the WTO in the early 1990s?

One factor was the pattern of multilateral bargaining that developed late in the Uruguay Round. Like all complex international agreements, the WTO was a product of a series of trade-offs between principal actors and groups. For the United States, which did not want a new Organisation, the dispute settlement part of the WTO package achieved its longstanding goal of a more effective and more legal dispute settlement system. For the Europeans, who by the 1990s had come to view GATT dispute settlement less in political terms and more as a regime of legal obligations, the WTO package was acceptable as a means to discipline the resort to unilateral measures by the United States. Countries like Canada and other middle and smaller trading partners were attracted by the expansion of a rules-based system and by the symbolic value of a trade Organisation, both of which inherently support the weak against the strong. The developing countries were attracted due to the provisions banning unilateral measures. Finally, and perhaps most important, many countries at the Uruguay Round came to put a higher priority on the export gains than on the import losses that the negotiation would produce, and they came to associate the WTO and a rules-based system with those gains. This reasoning - replicated in many countries - was contained in U.S. Ambassador Kantor's defence of the WTO,  and it amounted to a recognition that international trade and its benefits cannot be enjoyed unless trading nations accept the discipline of a negotiated rules-based environment.

A second factor in the creation of the WTO was pressure from lawyers and the legal process. The dispute settlement system of the WTO was seen as a victory of legalists over pragmatists but the matter went deeper than that. The GATT, and the WTO, are contract organisations based on rules, and it is inevitable that an Organisation created to further rules will in turn be influenced by the legal process. Robert Hudec has written of the 'momentum of legal development', but what is this precisely? Legal development can be defined as promotion of the technical legal values of consistency, clarity (or, certainty) and effectiveness; these are values that those responsible for administering any legal system will seek to maximise. As it played out in the WTO, consistency meant integrating under one roof the whole lot of separate agreements signed under GATT auspices; clarity meant removing ambiguities about the powers of contracting parties to make certain decisions or to undertake waivers; and effectiveness meant eliminating exceptions arising out of grandfather-rights and resolving defects in dispute settlement procedures and institutional provisions. Concern for these values is inherent in any rules-based system of co-operation, since without these values rules would be meaningless in the first place. Rules, therefore, create their own incentive for fulfilment.

The momentum of legal development has occurred in other institutions besides the GATT, most notably in the European Union (EU). Over the past two decades the European Court of Justice (ECJ) has consistently rendered decisions that have expanded incrementally the EU's internal market, in which the doctrine of 'mutual recognition' handed down in the case Cassis de Dijon in 1979 was a key turning point. The Court is now widely recognised as a major player in European integration, even though arguably such a strong role was not originally envisaged in the Treaty of Rome, which initiated the current European Union. One means the Court used to expand integration was the 'teleological method of interpretation', whereby the actions of member states were evaluated against 'the accomplishment of the most elementary community goals set forth in the Preamble to the [Rome] treaty'. The teleological method represents an effort to keep current policies consistent with stated goals, and it is analogous to the effort in GATT to keep contracting party trade practices consistent with stated rules. In both cases legal concerns and procedures are an independent force for further cooperation.

In large part the WTO was an exercise in consolidation. In the context of a trade negotiation that created a nearrevolutionary expansion of international trade rules, the formation of the WTO was a deeply conservative act needed to ensure that the benefits of the new rules would not be lost. The WTO was all about institutional structure and dispute settlement: these are the concerns of conservatives and not revolutionaries, which is why lawyers and legalists took the lead on these issues. The WTO codified the GATT institutional practice that had developed by custom over three decades, and it incorporated a new dispute settlement system that was necessary to keep both old and new rules from becoming a sham. Both the international structure and the dispute settlement system were necessary to preserve and enhance the integrity of the multilateral trade regime that had been built incrementally from the 1940s to the 1990s.

According to the passage, WTO promoted the technical legal values partly through