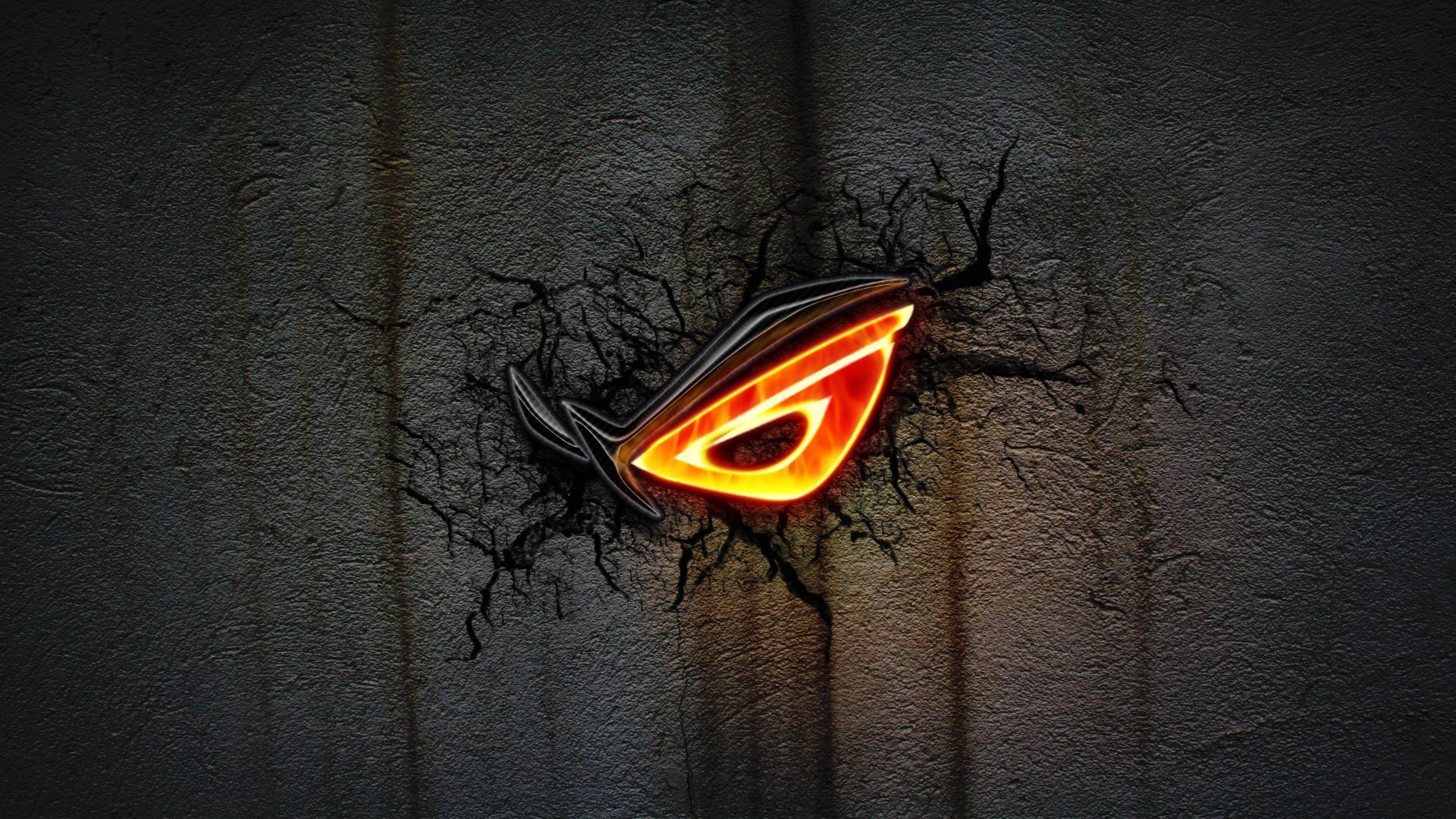 0
parth0606
June 30, 2020, 3:15 p.m.
According to the passage, which of the following best represents the factor that has been cited by the author in the context of Rwanda and Haiti?

To summarize the Classic Maya collapse, we can tentatively identify five strands. I acknowledge, however, that Maya archaeologists still disagree vigorously among themselves in part, because the different strands evidently varied in importance among different parts of the Maya realm; because detailed archaeological studies are available for only some Maya sites; and because it remains puzzling why most of the Maya heartland remained nearly empty of population and failed to recover after the collapse and after re-growth of forests.

With those caveats, it appears to me that one strand consisted of population growth outstripping available resources: a dilemma similar to the one foreseen by Thomas Malthus in 1798 and being played out today in Rwanda, Haiti and elsewhere. As the archaeologist David Webster succinctly puts it, “Too many farmers grew too many crops on too much of landscape.” Compounding that mismatch between population and resources was the second strand: the effects of deforestation and hillside erosion, which caused a decrease in the amount of useable farmland at a time when more rather than less farmland was needed, and possibly exacerbated by an anthropogenic drought resulting from deforestation, by soil nutrient depletion and other soil problems, and by the struggle to prevent bracken ferns from overrunning the fields.

The third strand consisted of increased fighting, as more and more people fought over fewer resources. Maya warfare, already endemic, peaked just before the collapse. That is not surprising when one reflects that at least five million people, perhaps many more, were crammed into an area smaller than the US state of Colorado (104,000 square miles). That warfare would have decreased further the amount of land available for agriculture, by creating no-man’s lands between principalities where it was now unsafe to farm. Bringing matters to a head was the strand of climate change. The drought at the time of the Classic collapse was not the first drought that the Maya had lived through, but it was the most severe. At the time of previous droughts, there were still uninhabited parts of the Maya landscape, and people at a site affected by drought could save themselves by moving to another site. However, by the time of the Classic collapse the landscape was now full, there was no useful unoccupied land in the vicinity on which to begin anew, and the whole population could not be accommodated in the few areas that continued to have reliable water supplies.

As our fifth strand, we have to wonder why the kings and nobles failed to recognize and solve these seemingly obvious problems undermining their society. Their attention was evidently focused on their short-term concerns of enriching themselves, waging wars, erecting monuments, competing with each other, and extracting enough food from the peasants to support all those activities. Like most leaders throughout human history, the Maya kings and nobles did not heed long-term problems, insofar as they perceived them.

Finally, while we still have some other past societies to consider before we switch our attention to the modern world, we must already he struck by some parallels between the Maya and the past societies. As on Mangareva, the Maya environmental and population problems led to increasing warfare and civil strife. Similarly, on Easter Island and at Chaco Canyon, the Maya peak population numbers were followed swiftly by political and social collapse. Paralleling the eventual extension of agriculture from Easter Island’s coastal lowlands to its uplands, and from the Mimbres floodplain to the hills, Copan’s inhabitants alsoexpanded from the floodplain to the more fragile hill slopes, leaving them with a larger population to feed when the agricultural boom in the hills went bust. Like Easter Island chiefs erecting ever larger statues, eventually crowned by pukao, and like Anasazi elite treating themselves to necklaces of 2,000 turquoise beads, Maya kings sought to outdo each other with more and more impressive temples, covered with thicker and thicker plaster — reminiscent in turn of the extravagant conspicuous consumption by modern American CEOs. The passivity of Easter chiefs and Maya kings in the face of the real big threats to their societies completes our list of disquieting parallels.

According to the passage, which of the following best represents the factor that has been cited by the
author in the context of Rwanda and Haiti?